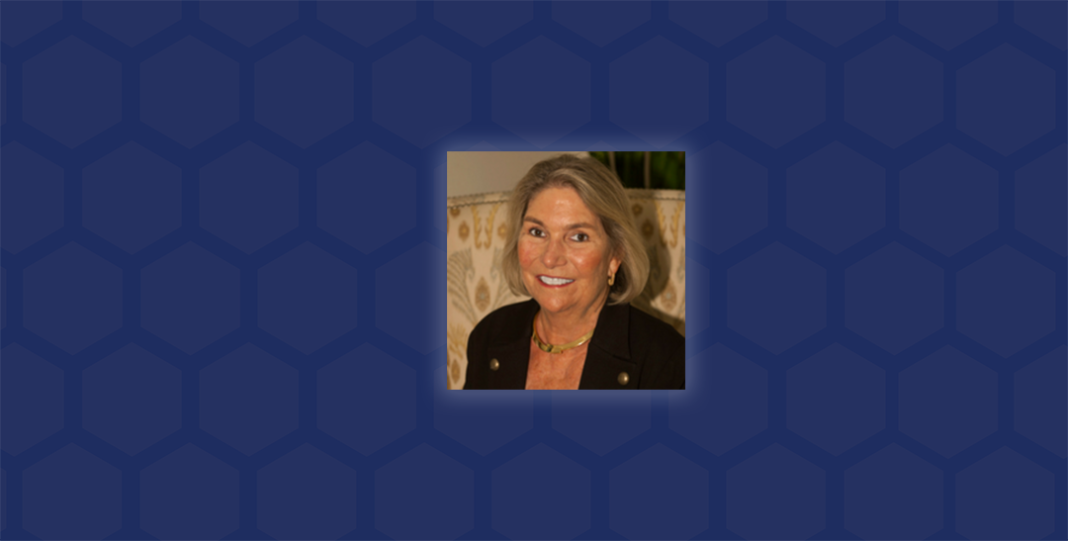 Indianapolis, July 24, 2020 – Through a remarkable ability to inspire others to give, Mary Jane Jackson Crist’s talent at engaging high-capacity donors has opened up vast opportunities for the Kappa Kappa Gamma Foundation. She is someone who has helped at every turn, with every major project the foundation has undertaken.

For this perseverance, Crist has been named 2020 recipient of the Foundation for Fraternal Excellence Outstanding Volunteer Award.

She has been involved in development for Kappa Kappa Gamma since the 1980s, before the foundation was officially formed, and she was among the first Board of Trustees in the early 1990s. Still an active volunteer, Crist serves as the current Vice President. She also is the organization’s largest single donor, contributing more than $1 million in gifts.

In a 50-plus year career in higher education and philanthropic management, Crist has raised over $130 million in gifts for health care and cancer philanthropies and education initiatives. She established the Barrow Foundation UK in 1999 to support international medical research and education in the neurosciences. After her husband, Warren, passed, Mary Jane established the Warren and Mary Jane Crist Foundation, a private foundation that supports areas close to their hearts such as education and research in medicine, music and art education and leadership development.

“Mary Jane is a selfless volunteer who we are so proud to call our sister,” said Suzanne VanderHeyden, Kappa Kappa Gamma Foundation President.

The graduate of the University of Arizona is based in the Phoenix and Hawaii areas.

The Outstanding Volunteer Award will be presented on Tuesday, Aug. 25, during the FFE Awards of Distinction Program, part of FFE Seminar 2020.