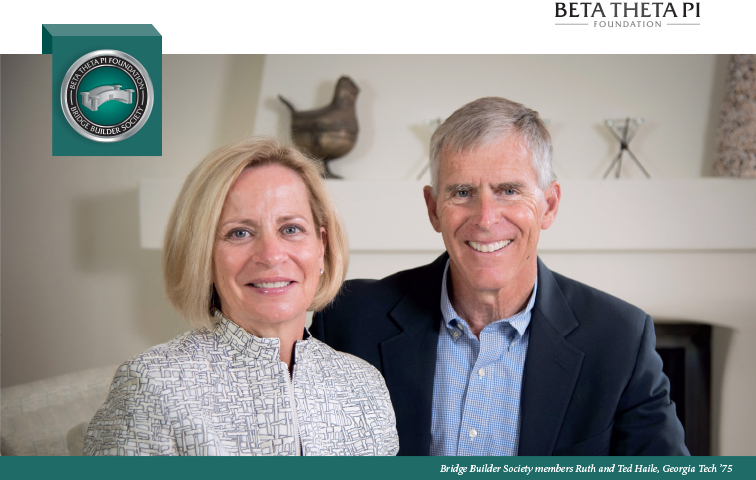 Knowing how significant planned gifts can be for an organization’s future, the Beta Foundation staff devised a strategy to learn which alumni in their donor base are (or would be) interested in learning more about their planned giving program – the Bridge Builder Society (BBS). This strategy also encouraged them to give their entire Bridge Builder Society program a refresh, which included documenting all of their internal and external processes/strategies aimed at cultivating and securing more planned gifts for the Beta Foundation.

Specific to the survey, they partnered with their direct mail provider, Gabriel Group, to design and mail a survey to roughly 5,000 planned giving prospects. They received 904 survey responses, which represented an 18.04% response rate…well above the 10% average response rate for this type of survey. Of those 904 responders, 40 indicated there was already a planned gift that we were not aware of, 60 requested some form of follow up, 71 said they will consider an estate gift and 230 might consider an estate gift.

FFE recognized this program as the 2018 winner of the Best Planned Giving Effort.